Internet of Things and the EU: The new era!

Internet of Things and the EU: Join the new era

What is the European Union doing so that both its citizens and its industry can reap the full potential from the Internet of Things? IoT makes our societies hyper-connected and more resilient, our daily lives easier and our economy smarter. As it defines optimal policy measures and research needs, the EU supports large-scale pilot projects, while at the same time addressing priorities such as security and privacy, liability and data protection.

Internet of Things
Internet of Things (IoT) merges physical and virtual worlds, creating smart environments. The European Commission actively cooperates with industry, organisations and academic institutions in order to unleash the potential of the IoT technology across EU Member States and beyond.
Internet of Things (IoT) represents the next step towards the digitisation of our society and economy, where objects and people are interconnected through communication networks and report about their status and/or the surrounding environment. According to a European Commission study the market value of the IoT in the EU is expected to exceed one trillion euros in 2020.

In the last two years a set of supporting policy actions have been adopted by the European Commission to accelerate the take-up of IoTand to unleash its potential in Europe for the benefit of European citizens and businesses.
In March 2015 the Alliance for Internet of Things Innovation was launched by the European Commission to support the creation of an innovative and industry driven European Internet of Things ecosystem. This flags the intention of the European Commission to work closely with all Internet of Things stakeholders and actors towards the establishment of a competitive European IoT market and the creation of new business models. Today the Alliance for Internet of Things Innovation is the largest European IoT Association.
In May 2015 the Digital Single Market Strategy was adopted. The Digital Single Market strategy includes elements which lead Europe a step further in accelerating developments on Internet of Things. In particular, the strategy underlines the need to avoid fragmentation and to foster interoperability for IoT to reach its potential.
To meet the Digital Single Market strategy needs and inform about its upcoming policy, the European Commission published in April 2016 the European Commission staff working document "Advancing the Internet of Things in Europe". This document is part of the "Digitising European Industry" initiative and specifies the EU's IoT vision which is based on three pillars:
A potential obstacle for the achievement of a single market for the IoThas to do with issues linked to the capacity to handle a large diversity and very large volumes of connected devices, and the need to securely identify them and be able to discover them so that they can be plugged into IoT systems. In this context it is important to promote an interoperable IoT numbering space for a universal object identification that transcends geographical limits, and an open system for object identification and authentication. Some aspects of numbering are already addressed in the 2016 review of the EU's telecoms rules.
The recently proposed "European data economy" initiative (January 2017) also contributes to the creation of a European single market for IoT. This initiative proposes policy and legal solutions concerning the free flow of data across national borders in the EU, and liability issues in complex environments such as the IoT one. Especially, liability is decisive to enhance legal certainty around the IoT products and services. To provide a first mapping of liability challenges that occur in the context of emerging digital technologies, including IoT, the European Commission published a staff working document on liability for emerging digital technologies.
In addition to the policy initiatives the EU has set up concrete IoTresearch and innovation objectives in the ongoing Horizon 2020 programme. 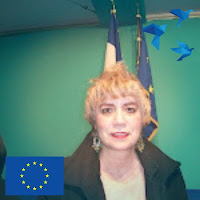 @MorganeBravo
Former trainee (Blue Book) of the European Commission,
at the General Secretariat in Brussels.
Fondatrice,
"THE HUB EUROPEAN UNION"🇫🇷 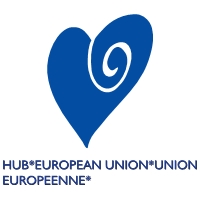 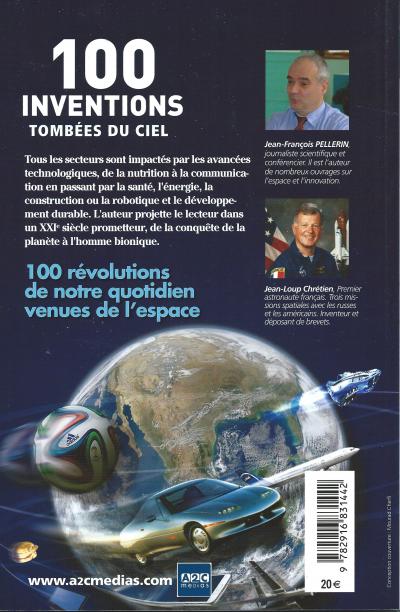 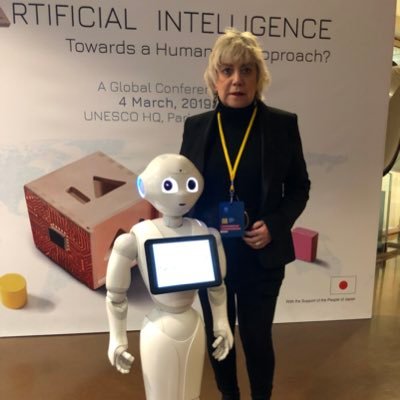